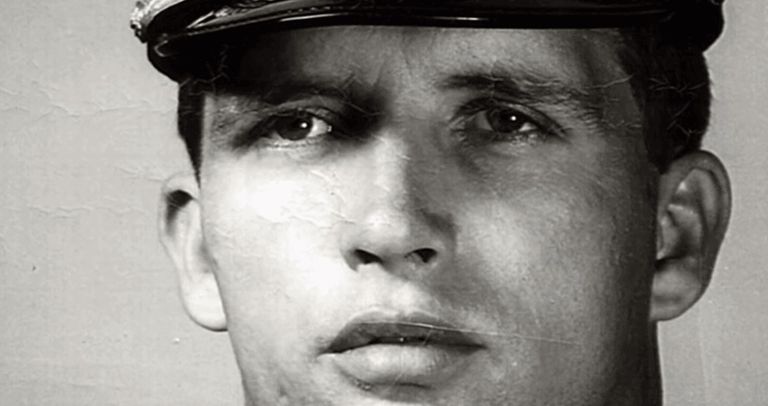 In 1968 three A-6 Intruder planes took off from USS Enterprise for a mission over Vietnam. For the two-man crew of one of those aircraft, this mission would not turn out well. Still, it would be more than 50 years before anyone would know the story of navigator and bombardier Lieutenant Richard C. Lannom.

When Lannom and Scheurich disappeared in March 1968, the U.S. was well and truly embroiled in the Vietnam War. The North Vietnamese communists, with the support of their Chinese allies, called the conflict the “Resistance War Against America.” In fact, the fighting in Vietnam is seen by many as part of the Cold War, the decades-long dispute that pitched America and her allies against communist countries, led by the Soviet Union.

A turning point in the war came in January 1968 when the North Vietnamese launched a massive assault, the Tet Offensive. This involved over 85,000 North Vietnamese fighters attacking more than 100 South Vietnamese cities. Fighters even attacked the American Embassy in the South Vietnamese capital, Saigon. Many towns fell to the communists and two more large-scale attacks quickly followed.

After the Tet Offensive in South Vietnam on January 30. The Enterprise resumed its journey to the Tonkin Gulf on February 16. Her specific destination was Yankee Station, a mustering point at sea for U.S. Naval forces some 90 miles off the North Vietnamese coast.

Enterprise arrived at Yankee Station on February 21 and airborne combat missions commenced the very next day. On the 23rd, despite bad monsoon weather, Attack Squadron 35’s A-6 Intruders headed out on their first mission of the deployment. They attacked the North Vietnamese port at Hanoi, the country’s capital city.